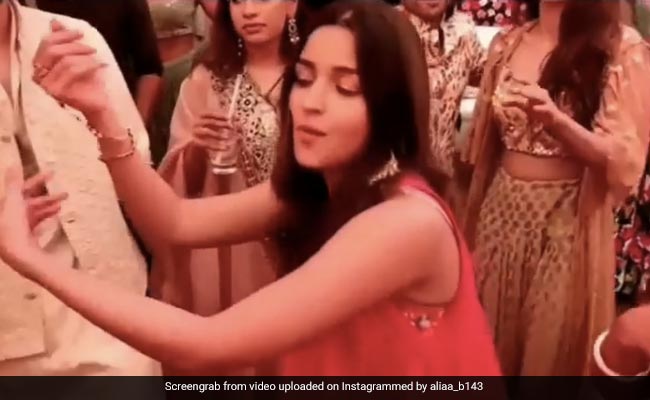 Alia Bhatt in a still from the video. (courtesy aliaa_b143)

The video is trending big time and it has been curated by several fan pages dedicated to the actresses on social media. Take a look at the video here:

Athiya Shetty, daughter of Mana and Suniel Shetty, made her Bollywood debut with 2015 film Hero, co-starring Sooraj Pancholi, which was a box office debacle. She also featured in the comedy film Mubarakan and was last seen in the movie Motichoor Chaknachoor with Nawazuddin Siddiqui.

Vaani Kapoor made her debut in Bollywood with Yash Raj Films’ 2013 film Shuddh Desi Romance, in which she worked with late actor Sushant Singh Rajput and Parineeti Chopra. She has featured in a number of films such as Befikre, opposite Ranveer Singh and also Aaha Kalyanam, a Tamil movie. She was last seen in Bell Bottom, co-starring Akshay Kumar, Lara Dutta and Huma Qureshi.