That is best the start: Villeneuve’s ‘Dune’ drops ultimate trailer 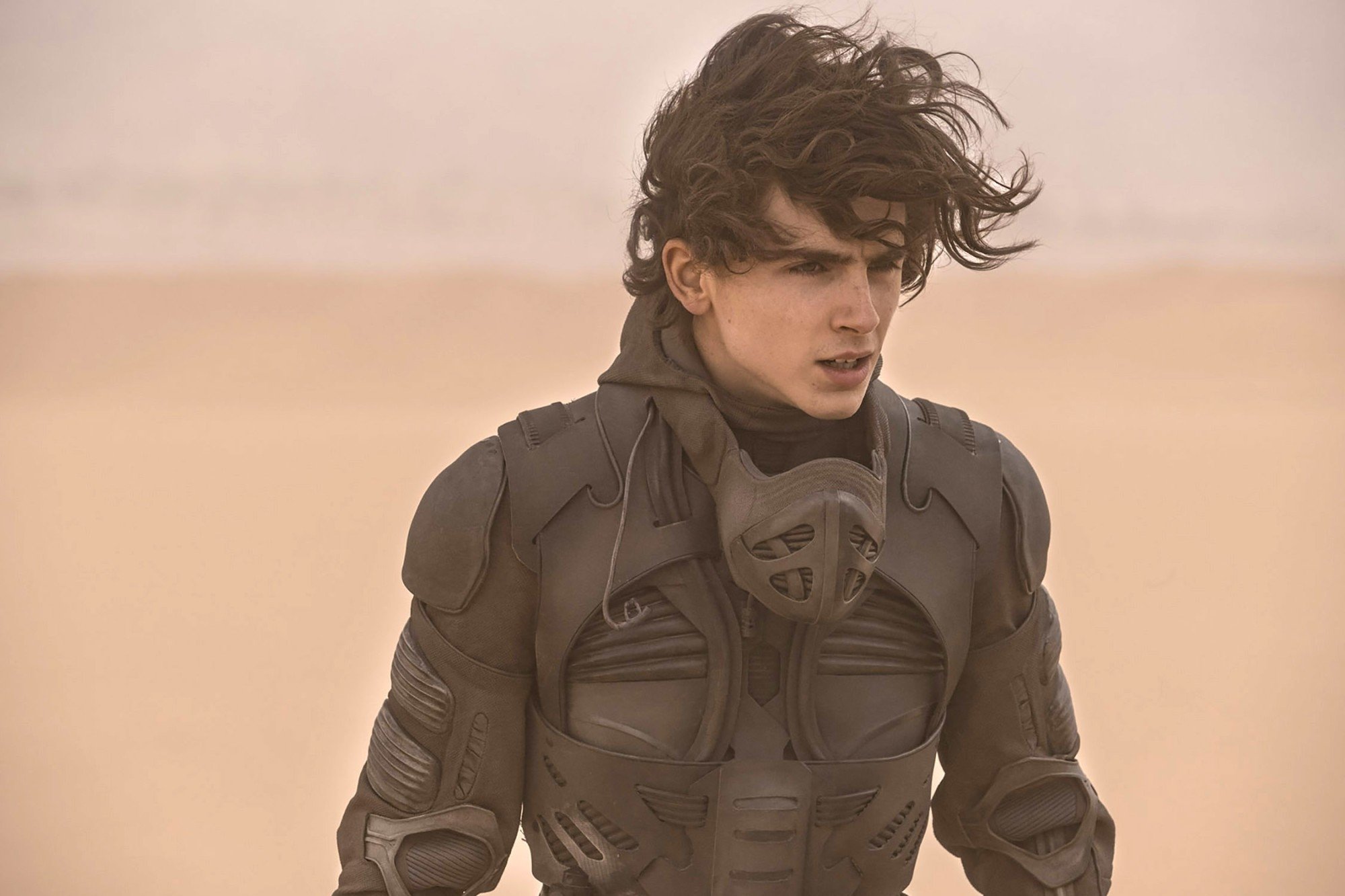 Denis Villeneuve’s epic space opera, “Dune,” adapted from Frank Herbert’s iconic and immensely popular book is gearing up for its theatrical release which, after so long a time, is only two weeks away. So, Warner Bros. released the film’s final trailer on YouTube for a final push in the frontier of moviegoing public as theaters still lick their wounds from COVID-19, and its resurgent variants.

While the internet is abuzz these days with expectations for the highly anticipated “Dune,” the last trailer features some footage that has never been seen before. Showing the attack of House Harkonnen, led by Baron portrayed by Swedish actor Stellan Skarsgård, on House Atreides, who relocate the desert planet Arrakis, delving into the technology used in the film, the video reveals epic battles and new dialogue between key characters.

At the end of the video, Chani, played by Zendaya, tells both Paul, portrayed by Timothee Chalamet, and the spectators that “this is just the beginning,” indicating that this adaptation is just covering the first part of Herbet’s sci-fi novel.

The new adaptation of the cult saga “Dune,” which is a heroic tale of a rising duke, intergalactic power struggles, a precious spice and lethal space worms, debuted at the Venice Film Festival last month, receiving a standing ovation. The movie has been slated for Oct. 22 in theaters and HBO Max.