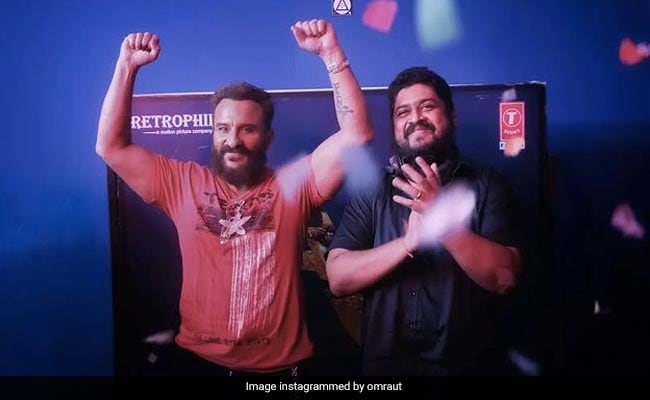 Adipursh will release in Hindi, Tamil, Telugu, Kannada and Malayalam in theatres. The film will be shot in Hindi and Telugu. Adipursh will hit the screens on August 11, 2022. It will be directed by Om Raut.

Saif Ali Khan has previously worked with Om Raut in Tanhaji: The Unsung Warrior (2020), co-starring Ajay Devgn and Kajol. It will be the first collaboration of Prabhas, Kriti Sanon and Sunny Singh with the director.