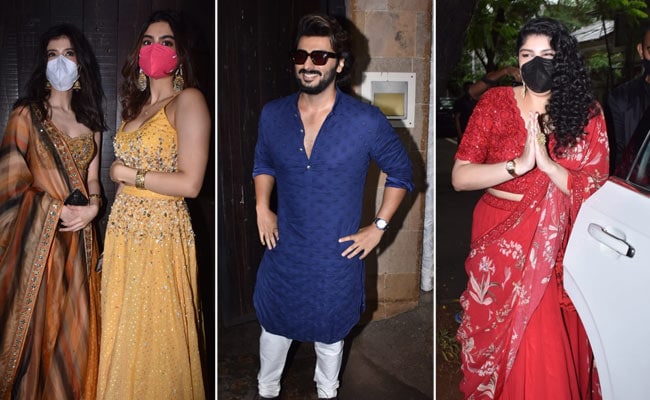 Outside the venue, Shanaya and Khushi Kapoor posed together, looing stunning in festive lehengas. Meanwhile, Arjun Kapoor, dashing in blue, smiled ear-to-ear before heading inside the venue. 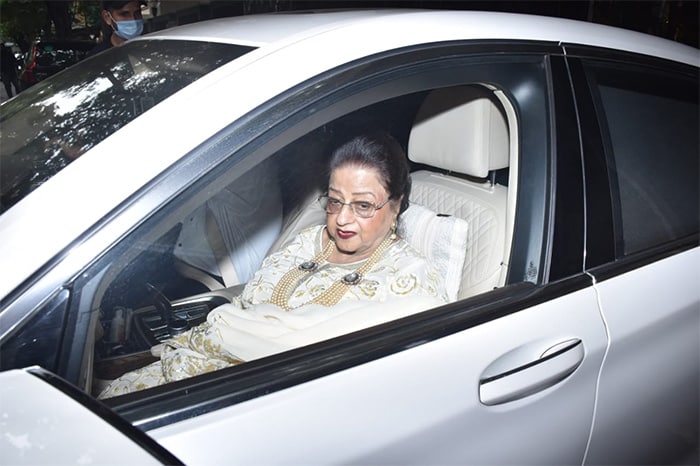 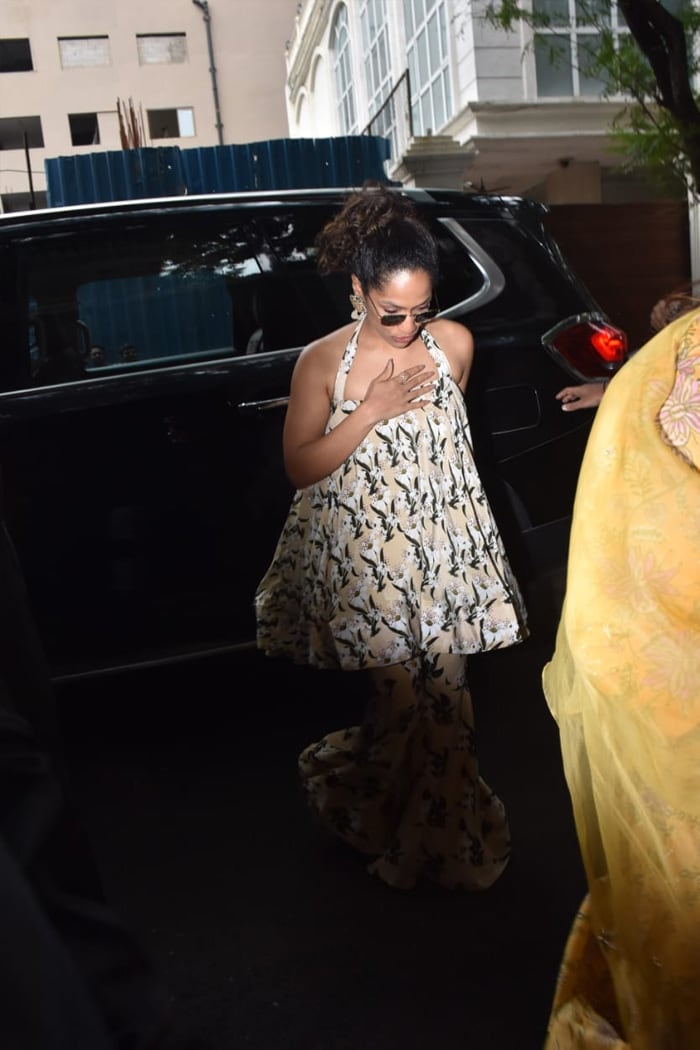 Rhea Kapoor and Karan Boolani have been together for over 13 years and often trend for their loved up posts for each other.

Aisha, starring her sister Sonam Kapoor, was Rhea Kapoor’s first film as a producer while Karan Boolani worked as an assistant director for the movie. In her birthday wish for Karan Boolani last year, Rhea Kapoor had written: “13 years of you is not even close to enough.

I feel like we just met and I’ve known you forever.”

Professionally, Rhea Kapoor is the stylist behind her sister Sonam Kapoor’s stunning looks.

She has co-produced films such as Aisha, Khoobsurat and Veere Di Wedding, all three starring Sonam Kapoor. Karan Boolani is very much part of the Kapoors’ family festivities.

Karan Boolani also collaborated with Anil Kapoor as one of the executive producers of the Netflix show Selection Day.