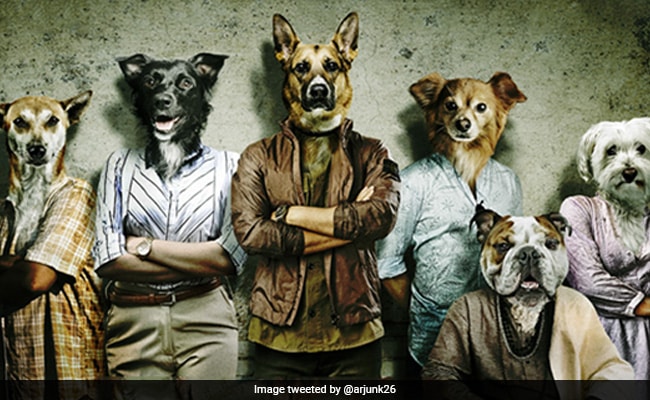 Tabu, Naseeruddin Shah, Konkona Sen Sharma, Radhika Madan, Arjun Kapoor, Kumud Mishra and Shardul Bhardwaj have come together for a film, the title of which will make you curious about its plot immediately – Kuttey. The film will be directed by Aasmaan Bhardwaj, son of filmmaker Vishal Bhardwaj and singer Rekha Bhardwaj, and co-produced by the couple along with Luv Ranjan and Ankur Garg. Announcing Kuttey and sharing its motion poster on social media on Monday, Tabu wrote: “Nah ye bhonkte hai, nah gurrate hai…bas katte hai (They don’t bark or growl, they just bite). Presenting #KUTTEY!”

Vishal Bhardwaj has worked with Tabu in maachis (he composed music for the film) and Talvar (as a screenwriter and producer) and has directed her films like Maqbool, Haider (both the film also starred late actor Irrfan Khan). He has collaborated with Naseeruddin Shah in many films like Omkara, Dus Kahaniyaan, Ishqiya, 7 Khoon Maaf and Dedh Ishqiya, which was released in 2014.

More details about Kuttey and its release date have not been revealed yet by the makers or the stars.

Aasmaan Bhardwaj is known for directing films like The Thief, The Identities and Murder On The Deccan Express.