Pics From Malaika Arora And Arjun Kapoor’s Date. See What They Posted 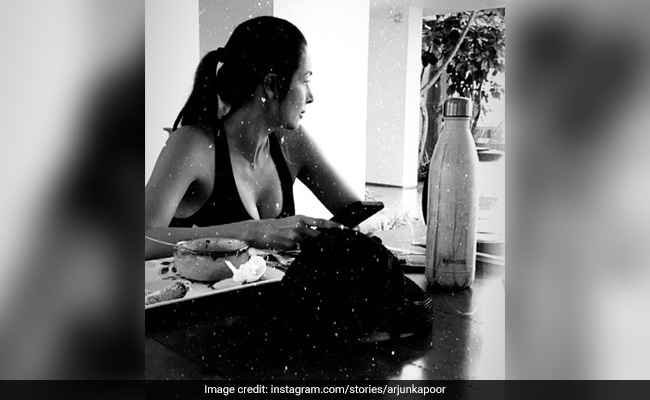 See the pictures from their date here: 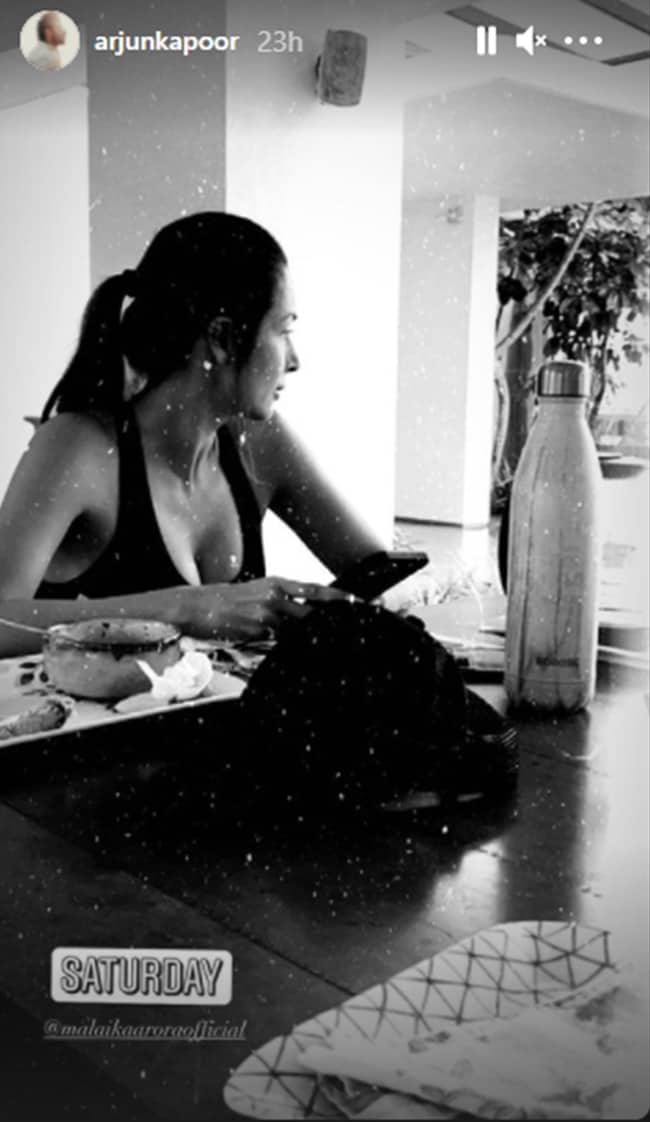 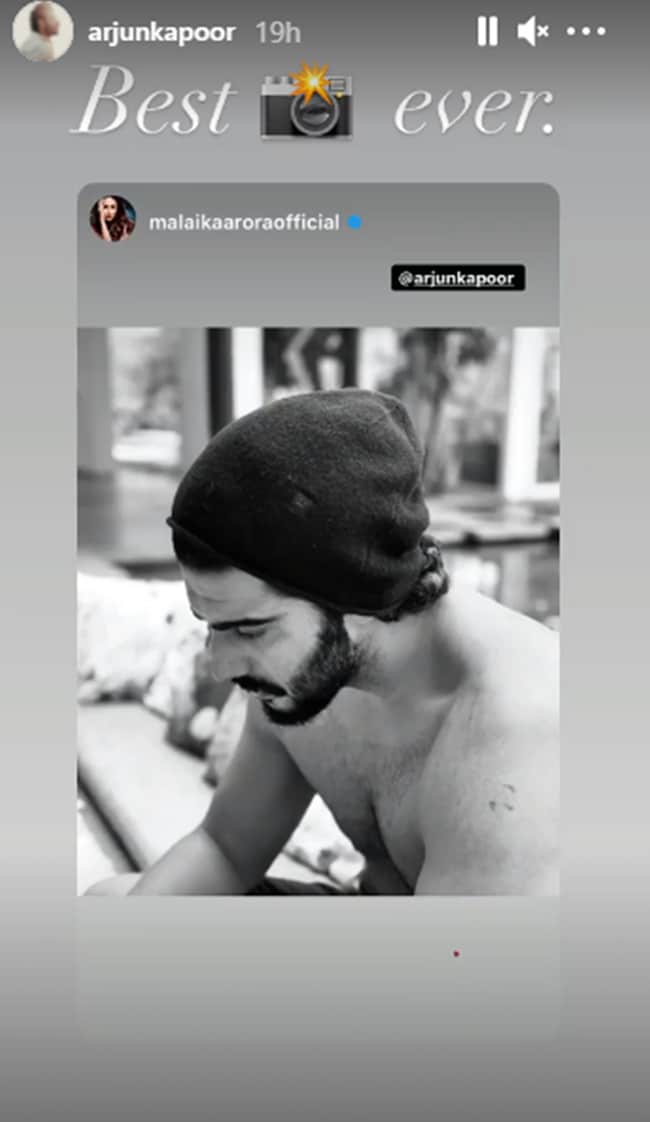 Arjun Kapoor and Malaika Arora send the Internet into a tizzy every time they make an appearance together. They made their relationship Instagram official on Arjun Kapoor’s birthday in 2019. Malaika Arora was previously married to film producer and actor Arbaaz Khan. They were married for 19 years and got divorced in 2017. They are parents to 19-year-old Arhaan. Arjun and Malaika frequently feature on each other’s Instagram profiles and we simply love it when that happens.

Arjun Kapoor was seen in Sandeep Aur Pinky Faraar, in which he shared screen space with Parineeti Chopra. He also starred in Sardar Ka Grandson recently. Last year, he featured in the period drama Panipat along with Kriti Sanon and Sanjay Dutt. He will next be seen in Bhoot Police with Saif Ali Khan, Jacqueline Fernandez and Yami Gautam.

In terms of work, Malaika Arora was last seen as one of the judges in the dance reality show India’s Best Dancer, alongside choreographers Terence Lewis and Geeta Kapur. She will soon be seen judging Supermodel Of The Year 2.