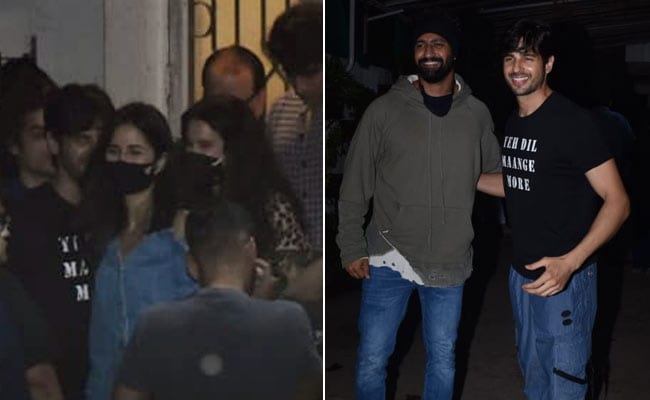 A glimpse of Katrina Kaif at Shershaah screening, Vicky with Sidharth

Guess who watched a special screening of Sidharth Malhotra and Kiara Advani’s upcoming movie Shershaah? Well, they are none other than rumoured couple Katrina Kaif and Vicky Kaushal. Shershaah is all set for its premiere on Prime Video on August 12, ahead of which, a special screening of the movie was held in Maximum City on Tuesday. And like we said, the guest list included Katrina Kaif and her rumoured beau Vicky Kaushal. At the venue, Katrina and Vicky carefully avoided being photographed together – Vicky was spotted entering the screening venue first, a hasty Katrina followed him inside after a brief gap. 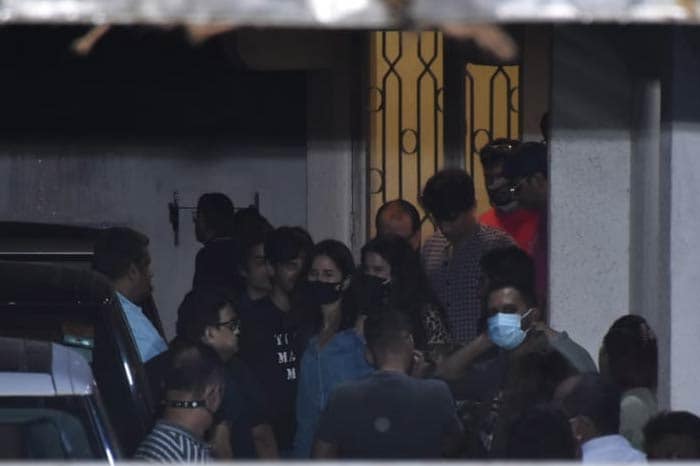 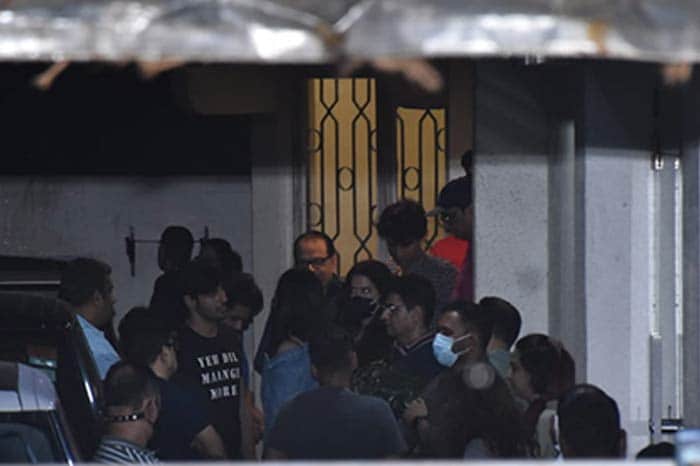 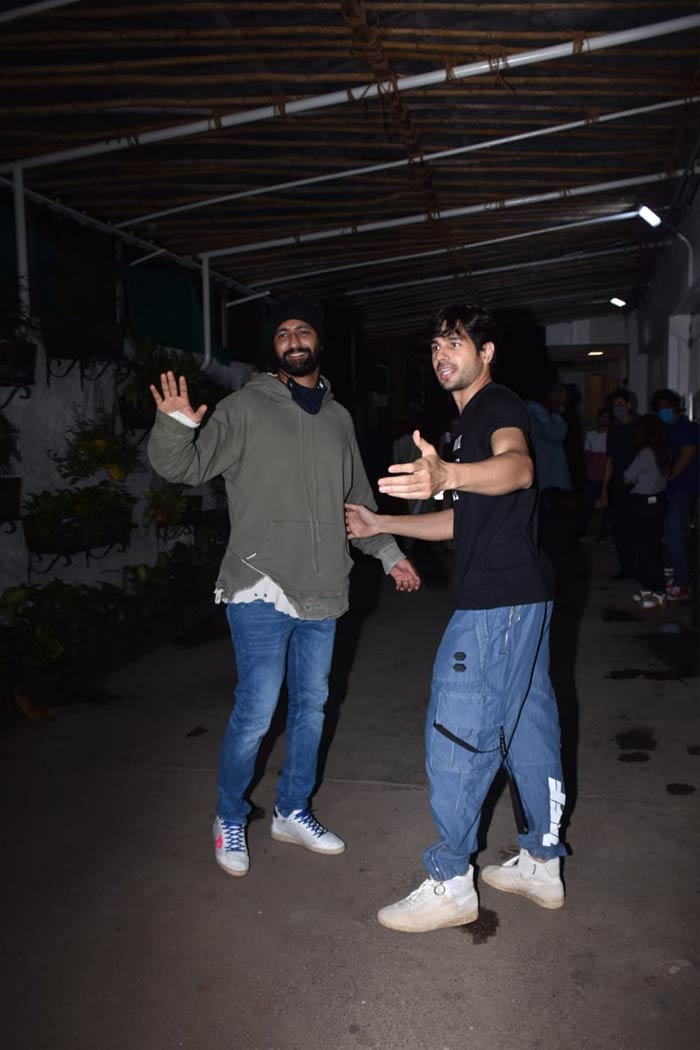 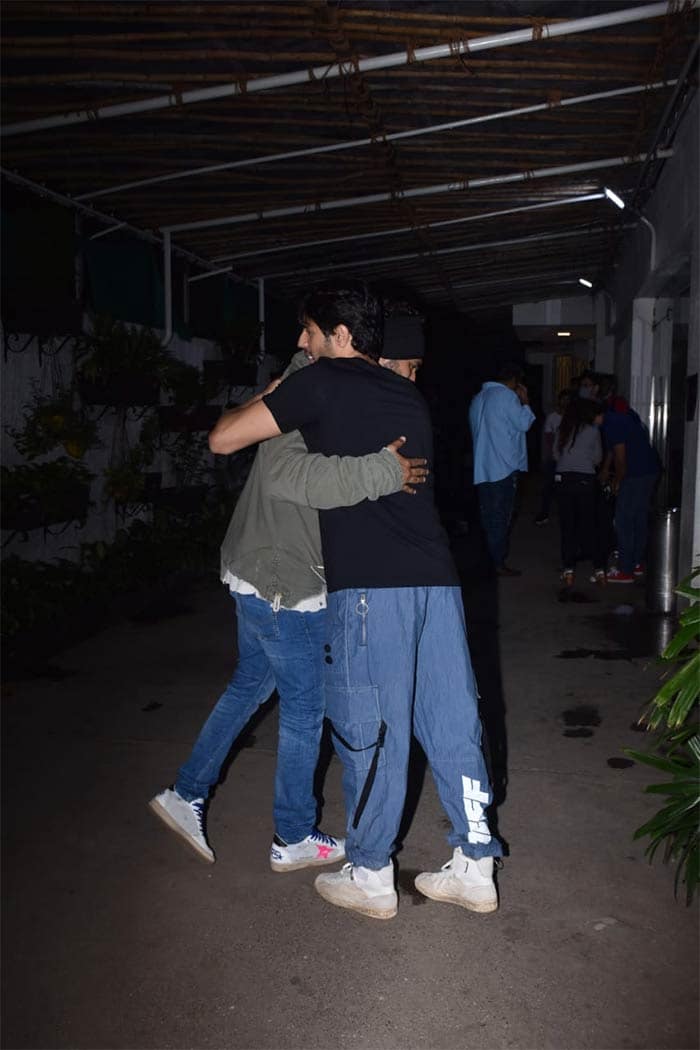 Vicky Kaushal and Katrina Kaif have never responded to rumours about their speculated relationship status but earlier this year, actor Harsh Varrdhan Kapoor did the big reveal on the show By Invite Only. When asked to reveal one Bollywood relationship rumour that he believes is true. He said, “Vicky and Katrina are together, that’s true.”

It all began on an episode of Koffee With Karan 6 in 2018 when Katrina Kaif said that she would “look good with Vicky Kaushal on screen.” Vicky Kaushal appeared to faint when he was told about Katrina’s statement during the show.

Meanwhile, in Shershaah Sidharth Malhotra co-stars with his rumoured girlfriend Kiara Advani – it marks their first film together. Directed by Vishnu Varadhan and produced by Karan Johar’s Dharma Productions, Shershaah is based on the story of Captain Vikram Batra, who died in the Kargil War and was honoured with the Param Vir Chakra posthumously. The film was initially supposed to release in cinemas last year. Earlier this year, the makers of Shershaah had announced a date change with July as the release month, which has now been shifted to August – The film will premiere on August 12 on Prime Video.