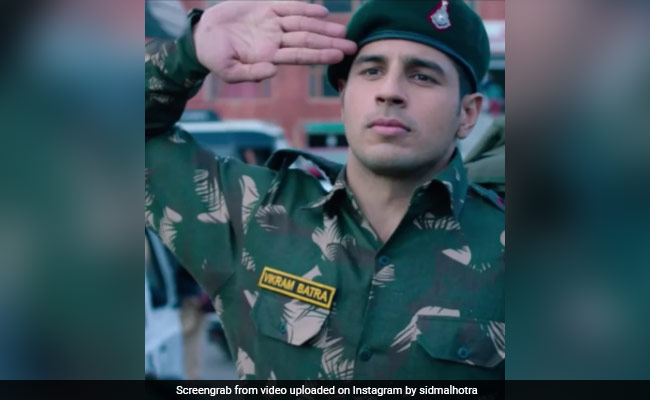 The recently-released film Shershaah got a big shout out from veteran actor Kamal Haasan. In his tweet, the actor praised the film’s actors Sidharth Malhotra and Kiara Advani for their performances as well as the film’s director Vishnu Varadhan. He wrote in his tweet: “Thanks Dharma Movies for promoting a talented director like Vishnu Varadhan. Congrats Sidharth Malhotra and Kiara Advani, excellent work.” In a separate tweet, he added, “Right from my childhood as a film fan and a patriot’s son I resented the way Indian army was depicted in some of our cinemas. Shershaah is that exception that makes my chest swell with pride for my soldiers.”

The film’s producer Karan Johar, thanking Kamal Haasan in his tweet, wrote: “Thank you so much Sir! This is such an honour for team Shershaah.”

Thank you so much Sir! This is such an honour for team #Shershaahhttps://t.co/jrud56Ndzn

Shershaah, directed by Vishnu Varadhan and produced by Karan Johar’s Dharma Productions, released on August 12 on Prime Video and it opened to largely positive reviews. Film critic Saibal Chatterjee in review for NDTV wrote this about lead actor Sidharth Malhotra’s performance in the film. “Lead actor Sidharth Malhotra has what it takes to flesh out a real-life martyr who has left behind a larger-than-life aura.”