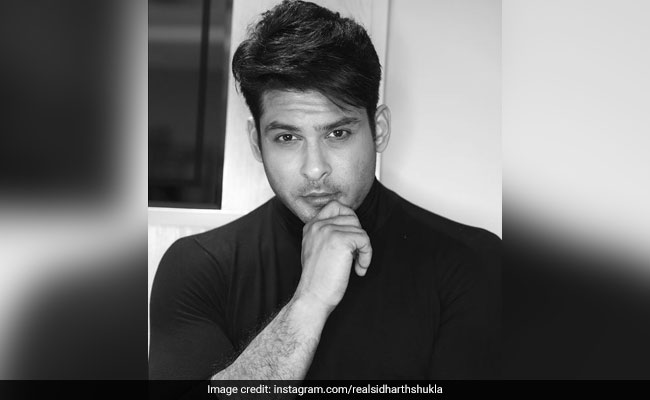 “I will miss you, Sid! You were one hell of a gentle soul,” Sidharth Shukla’s friend and actress Patralekhaa wrote in an emotional post on Thursday evening. The 40-year-old actor died in Mumbai today and is survived by his mother and two sisters. Initial reports suggested the actor had a heart attack; a post-mortem will be conducted by a panel of three doctors. Sidharth, who was Patralekhaa’s “neighbour,” was one of her first few friends that she made in Mumbai. Remembering the actor in an Instagram post, Patralekhaa shared how he encouraged her during the release of her first film – 2014’s CityLights. “Sid… My few of the first friends that I made in this big city. Always guiding me always being the nicest the politest and the warmest boy and my neighbour… I still remember how encouraging you were during the release of my first film,” she wrote while sharing a picture of Sidharth Shukla with his mother and sister.

“I will always remember you as being the best son to Aunty… Life is so unpredictable… It’s just been such a tough year and the road doesn’t seem to get simpler… I will miss you, Sid! You were one hell of a gentle soul. I will always remember and cherish our friendship,” the actress added.

Hours after Sidharth Shukla’s death, Patralekhaa visited his family. She was accompanied by her boyfriend and actor Rajkummar Rao. 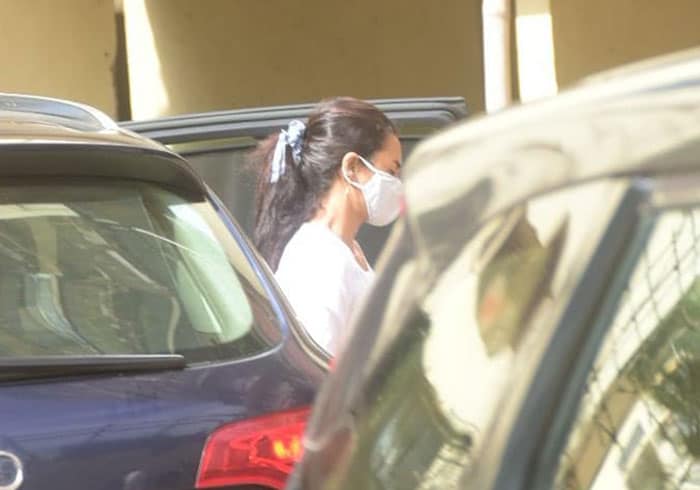 Sidharth Shukla was last seen in the lead role in web-series Broken But Beautiful 3.

Patralekhaa made her debut in Bollywood opposite boyfriend Rajkummar Rao in CityLights. Patralekhaa has also starred in Love Games, Badnaam Gali and Nanu Ki Jaanu. She was last seen in the web-series Forbidden Love.