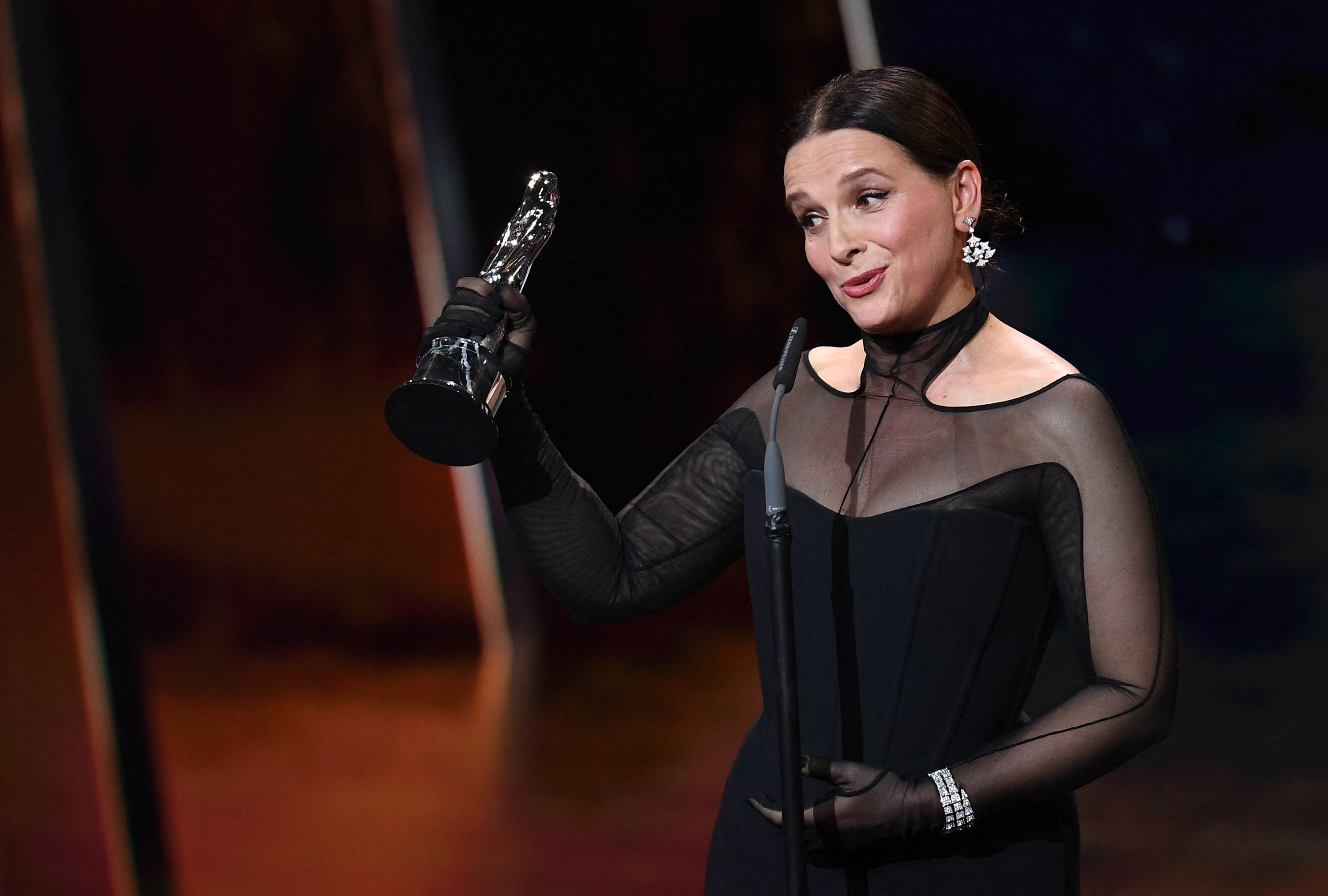 The City of Angels is gearing up to welcome its guests from the City of Lights. Hollywood’s French film festival unveiled its lineup Monday which included numerous critical and audience darlings with the organizers hoping to take their chance for non-English cinema to shine as films and series from all over the world have become hits in the United States recently.

Hollywood’s French film festival unveiled its lineup Monday, with organizers hoping to capitalize on a pandemic-sparked shift toward non-English language programming in the U.S.

The 25th edition of COLCOA – the world’s largest festival dedicated to French film – will open with “Between Two Worlds,” in which Oscar-winner Juliette Binoche goes undercover to expose the insecurity of the gig economy.

The film, which has a largely nonprofessional cast, leads a field of 55 movies and series, as well as 19 shorts designed to showcase the best in Gallic cinema.

“Contrary to what could have been expected after all these months of lockdown, this very eclectic and high-profile program reflects the amazing number of films actually produced in France during the last two years,” Francois Truffart, the festival’s executive producer and artistic director, said.

The raging COVID-19 pandemic forced the cancellation of last year’s event, as audiences retreated inside.

But, says deputy director Anouchka van Riel, the boom in non-English language films and television during lockdown is proof that there is a sizable market – and appetite – for things other than Hollywood’s usual fare.

“In a world that had to shelter in place for a year due to the pandemic, French stories went global while individuals were isolated at home,” she said, citing French-language series “Lupin” and “Call My Agent.”

Other titles on offer this year include “Lost Illusions,” writer-director Xavier Giannoli’s adaptation of Honore de Balzac’s novel of the same name, and “Onoda: 10,000 Nights in the Jungle,” the story of a Japanese soldier who refuses to believe World War II has ended and fights on for decades.

COLCOA, which stands for “City of Lights, City of Angels” – the nicknames of Paris and Los Angeles, respectively – runs from Nov. 1 to 7.