Deepika Padukone On Her Combat With Despair 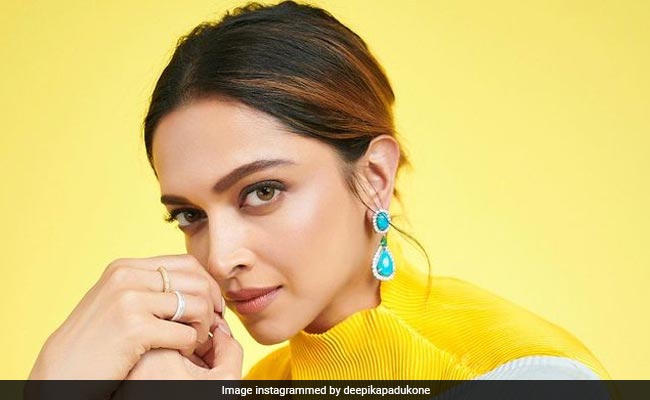 Deepika Padukone, along with Farah Khan, appeared on Friday’s episode of the TV quiz show Kaun Banega Crorepati 13. During the episode, the actress talked about her battle with depression. She told the show’s host Amitabh Bachchan, “I was diagnosed with depression in 2014. I used to feel weird that people don’t talk about it. It was a stigma and people don’t even know much about it. During that time, I realised that if I am experiencing this, then there would be many people out there facing depression as well. My ambition in life was that if I could save just one life, then my purpose was solved. We have come a long way now.”

When Big B asked her how did she know that she was suffering from depression, Deepika said, “Suddenly mujhe aise laga ki mere paet mein ek ajeeb sa feeling hota tha, ek khaalipan mein mehsoos karti thi (I used to get a very weird feeling, like there was an emptiness inside me).” The actress added, “I didn’t feel like going to work or meeting anybody. I did not want to go out. I didn’t feel like doing anything. Many times, I don’t know if I should say this but I didn’t feel like living anymore. I felt like I had no purpose.”

During the episode, Deepika added, “My parents had come to visit me in Mumbai from Bengaluru once. So, when they were leaving for the airport, I started crying suddenly. My mother noticed that there was something wrong with me. She felt something was off with the way I was crying. It was not the usual cry. The way I was crying, it was like a cry for help. She asked me to visit a psychiatrist. I did that and recovered after many months. But mental health is something that you can’t forget about even after you recover. It is something you have to take care of. I have introduced some lifestyle changes now.”

Deepika Padukone has been an active advocate of mental health awareness and has been extensively working towards de-stigmatising mental illness. The actress, who came out in 2015 as having battled depression, runs the Live Love Laugh Foundation, which aims to help those struggling with their mental health.

In 2015, Deepika Padukone revealed that she had been diagnosed with depression the year before and had sought help. Speaking to NDTV, Deepika said, “I woke up one morning just feeling empty you know like this pitt-ish feeling in my stomach that I was telling them that I get this pittish feeling in my stomach. I woke up like feeling directionless, I didn’t know where to go, I didn’t know what to do and I had these bouts of feeling so low that I would just start crying at the drop of the hat.”

In terms of work, Deepika Padukone has a busy schedule ahead, with several releases lined-up. She awaits the release of the sports film ’83, in which her husband Ranveer Singh plays the role of cricketing legend Kapil Dev. The actress will also star in Shakun Batra’s untitled film with Ananya Panday and Siddhant Chaturvedi. She also has a film with Prabhas. The actress was last seen in Chhapaak, which she also produced. She will co-star in the Hindi remake of The Intern, alongside Amitabh Bachchan. She will also be seen in Siddharth Anand’s film Fighter, alongside Hrithik Roshan.