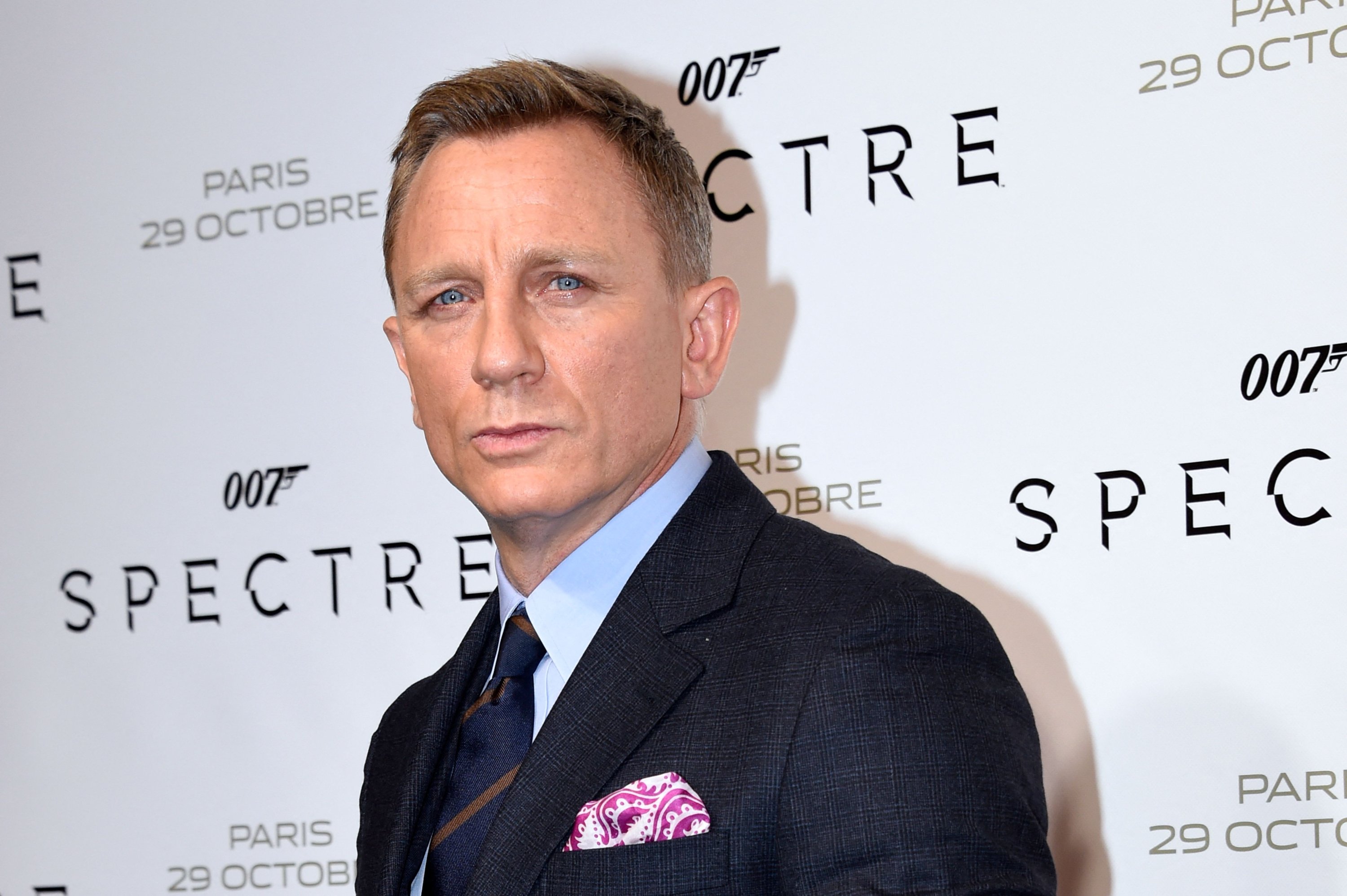 “The big screen is back,” exclaimed a Hollywood marketing blitz a mere three months ago, but unfortunately the silver screen appears to be still in the silent film era. The spike of COVID-19 cases due to the delta variant has meant that cinema’s rebound from the pandemic has been short-lived.

“The only audience that seems to be going on a consistent basis is 18- to 35-(year olds),” said Jeff Bock, senior media analyst at Exhibitor Relations Co.

With four new wide releases, domestic box office totals this past weekend slumped to $63 million, their smallest since June. No weekend in the pre-pandemic times of 2019 came in that low.

The delta variant is hurting ticket sales, executives and analysts said, especially when studios have opted to offer some films simultaneously on streaming.

“Avid moviegoers are going,” said one distribution executive who asked to remain anonymous. “More casual moviegoers aren’t. They are slow to return.”

Studios have shuffled release calendars and postponed some movies multiple times during the pandemic. Industry executives said they expect ups and downs before the market returns to normal.

“I think it’s going to have its challenges for the next one to two months,” said Chris Aronson, president of domestic distribution at ViacomCBS Inc’s Paramount Pictures.

On the bright side, Ryan Reynolds comedy “Free Guy” surprised with solid second-weekend grosses, and animated family film “Paw Patrol” generated more box-office business than expected even though it also streamed on Paramount+.

Vaccines have not been approved for kids under 12. Private rentals, where families booked an entire theater, boosted “Paw Patrol,” Aronson said.

“It’s not been easy, but it is not doom and gloom,” said Rich Daughtridge, who runs Warehouse Cinemas in Maryland and serves as president of the Independent Cinema Alliance. “There is this light at the end of the tunnel.”

Daughtridge said he plans to open two new locations in the next six months, a sign of his confidence in the market.

The next big test is the Sept. 3 release “Shang-Chi and the Legend of the Ten Rings,” which Walt Disney Co. is sending exclusively to theaters. The film is Marvel’s first superhero film with a predominantly Asian cast.

Studios will carefully watch “Shang-Chi” to gauge whether to postpone other films or add streaming options alongside theatrical runs, Bock said.

If receipts for “Shang-Chi” crater in the second and third weeks, as other films have this summer, Bock said, “then boom, release dates will change and the carousel happens again.”