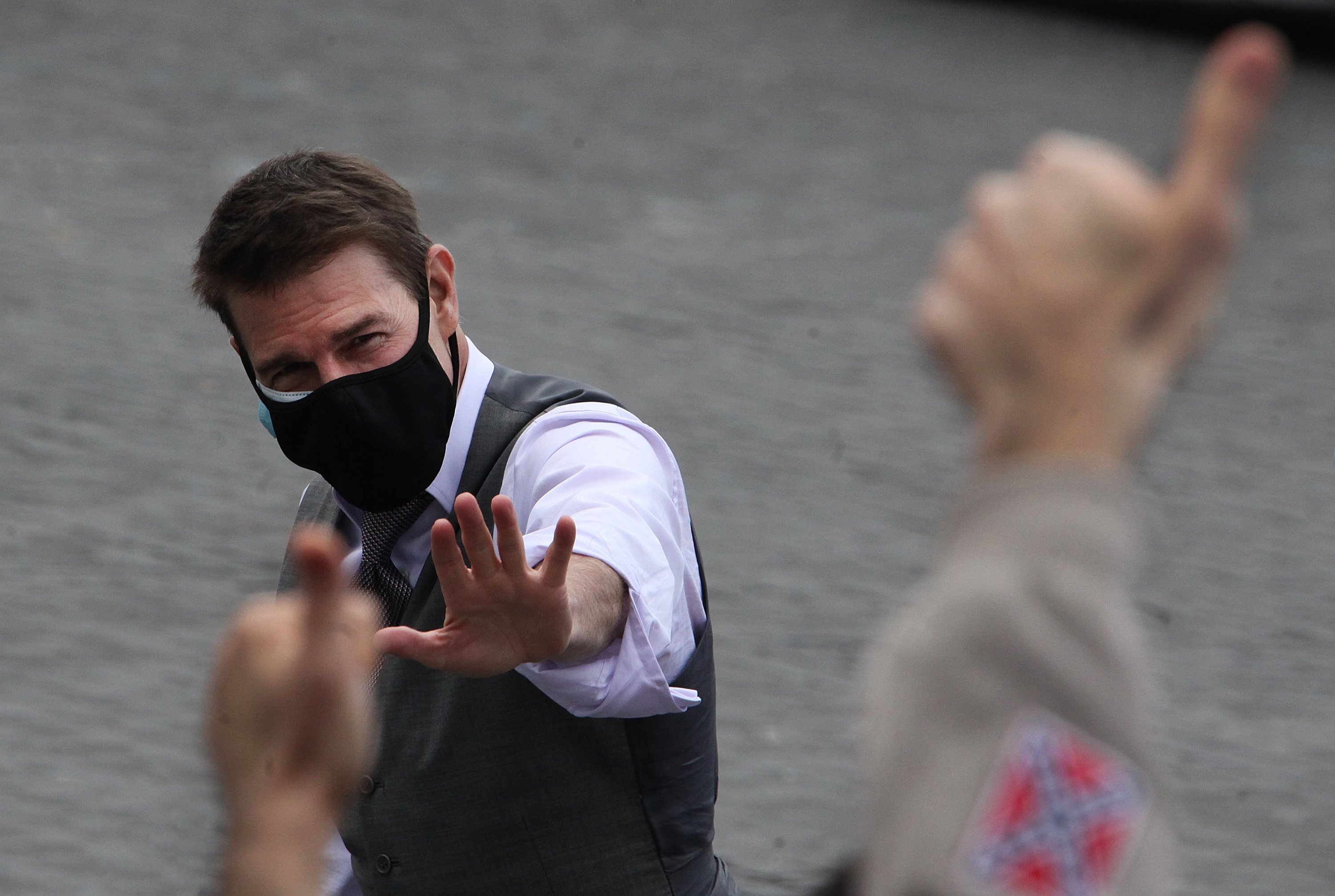 It’s a famous story: When Hollywood’s biggest action star Tom Cruise wanted to literally hang, run and jump off the side of Burj Khalifa, world’s tallest building, the insurance company rejected the idea outright. So, the actor just fired the company and had someone else insure the film. This time around, Cruise and the new “Mission Impossible” film’s production are once again entangled in an insurance incident.

The film’s production was shut down seven times due to the coronavirus pandemic, according to a lawsuit filed on Monday that accuses the film’s insurance company of failing to pay out for all but one of the costly stoppages.

Filming on the action series starring Cruise was delayed four times in Italy, and three times in the United Kingdom between February 2020 and June 2021, said the lawsuit filed by Paramount Pictures in U.S. federal court in California.

The stoppages were caused by positive coronavirus tests among members of the cast or crew, or quarantine or lockdowns imposed in countries where the thriller was being filmed.

The lawsuit accuses Indiana-based Federal Insurance Company of breach of contract, saying it has agreed only to pay out $5 million for the first stoppage.

Federal Insurance did not immediately return a request for comment.

Cruise, who is also a producer on the film, lost his temper on the set of “Mission: Impossible 7” in England in December over a breach in COVID protocols, threatening to fire cast and crew members who did not take them seriously.

Multiple film and television productions have been disrupted by the pandemic and the cost of testing, consultants and protective equipment has added millions of dollars to their budgets.

Paramount said in the lawsuit that the insurance company argued there was “no evidence that those cast and crew members could not continue their duties, despite being infected with SARS-CoV-2 and posing an undeniable risk to other individuals involved with the production.”

Paramount did not say how much the shutdowns had cost but said its losses “far exceeded” the $5 million that Federal had agreed to pay for the first instance of coronavirus in February 2020.

Paramount is seeking a jury trial and unspecified damages.

The delayed “Mission: Impossible 7” is due to be released in May 2022.