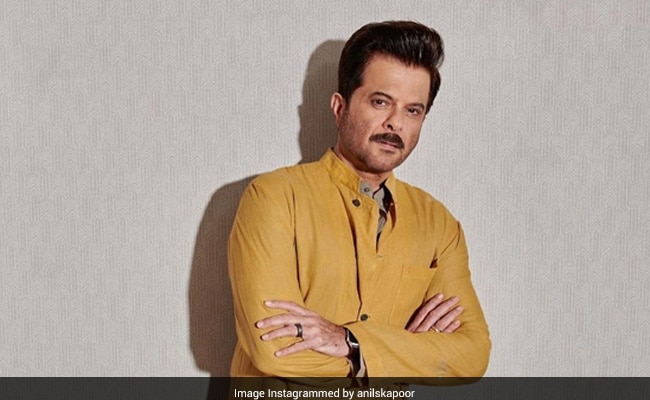 The actor added, “I’ve received so much, it helps in the way you look. Everybody goes through ups and downs but I’ve been fortunate. I have been blessed. I feel that one has 24 hours in a day, if you can’t take care of yourself for even one hour in a day then what’s the point.”