Amitabh Bachchan And Jaya’s Pic From Their First Movie In combination Is A Time Device. Shweta And Navya Are All Hearts 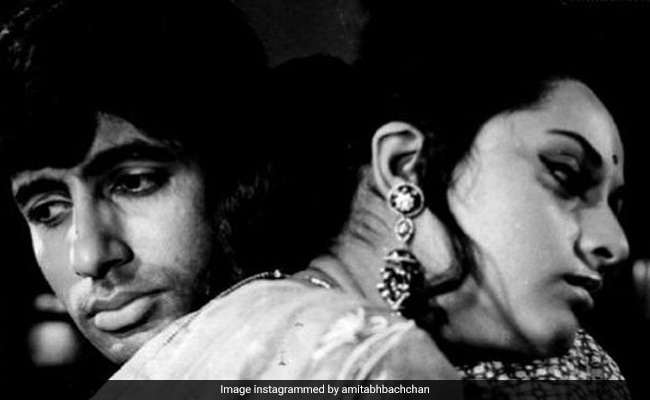 Every now and then, Amitabh Bachchan takes a trip down memory lane and shares snippets from his throwback treasury on Instagram. Sunday was one such day when Amitabh Bachchan dug out a throwback gem, featuring wife Jaya Bachchan. The black and white throwback memory is as old as 49 years, from when Amitabh Bachchan and Jaya co-starred for the first time. “Our first film together. Bansi Aur Birju…,” wrote Mr Bachchan while posting the photo. Directed by Prakash Verma, Bansi Aur Birju released in September 1972, just a year before Big B and Jaya got married – Mr Bachchan was cast as Birju while Jaya played the role of Bansi.

Needless to say that the comments section of Amitabh Bachchan’s post was flooded with red hearts, few of them arrived from his daughter Shweta Bachchan and granddaughter Navya. “Love you both,” added Shweta. 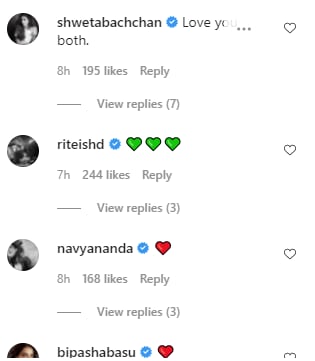 Following Bansi Birju, Jaya co-starred with Amitabh Bachchan in Ek Nazar the same year. As per showbiz fables, Jaya agreed to co-star with Amitabh Bachchan in Zanjeer after his last few films failed to impress the audience. Zanjeer turned out to be a huge success, and so were the subsequent films starring Jaya and Amitabh – Abhimaan, Chupke Chupke, Mili and Sholay.

Amitabh Bachchan and Jaya got married on June 3, 1973. In the past, Mr Bachchan had opened up about his chat mangni pat vyaah in social media posts and it’s an interesting story indeed. Mr Bachchan and Jaya decided to get married around the same time Zanjeer released. After the success of Zanjeer, Big B planned a trip to London to celebrate the film’s success. But his father Harivansh Rai Bachchan gave the mandate that Big B can only take Jaya if they are married by then. Amitabh Bachchan said that’s how he had a “next day” wedding. Big B had also said that their wedding ceremony was completed just in time for their flight to London.