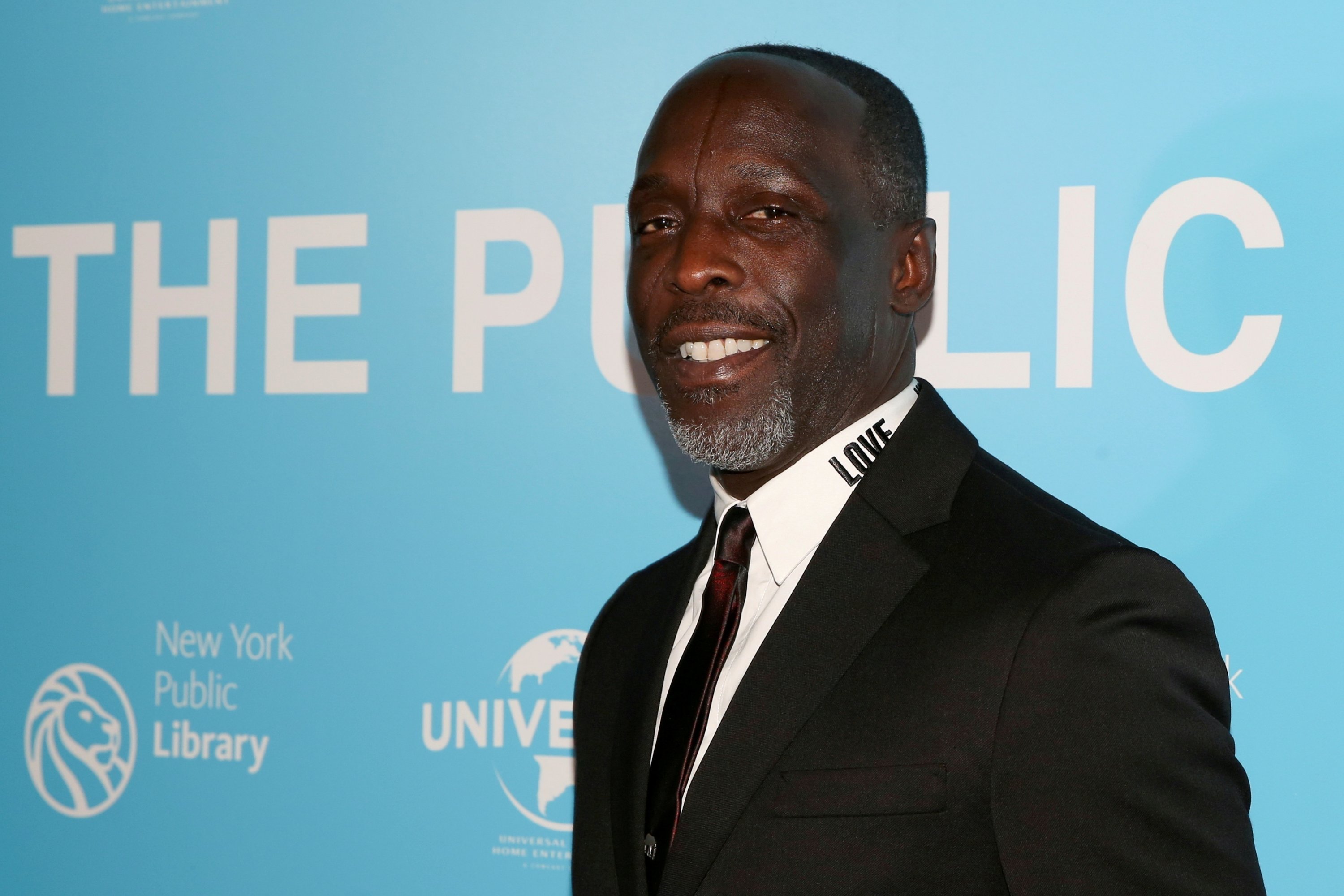 His death was accidental, Julie Bolcer, a spokesperson for New York City’s Office of the Chief Medical Examiner, said in an email.

Williams, 54, was found dead in his Brooklyn apartment on Sept. 6, and police sources said at the time that drug paraphernalia was discovered at the scene.

“Acute intoxication by the combined effects of fentanyl, p-fluorofentanyl, heroin and cocaine,” was the cause of death determined by the medical examiner, Bolcer said in the email.

Williams’ colleagues remembered his special talent for humanizing the characters he portrayed, bringing to his roles his own experience as a black man growing up in New York.

Among the real-life struggles he tapped were bouts with drug addiction, which he brought to his best-known role for “The Wire.” The TV series was set in Baltimore and told the story of the narcotics trade from the perspective of criminals, police and the people caught between them. Critics praised Williams for his portrayal of Little, a homosexual drug dealer at war with his rivals.

During his career, Williams earned Emmy nominations for performances in HBO’s “Bessie,” “The Night Of” and “Lovecraft Country.”

He also won praise for his role in the 2019 Netflix series “When They See Us,” the true story of five teenagers falsely accused of a brutal attack on a female jogger in New York’s Central Park who were eventually exonerated after spending years in prison.