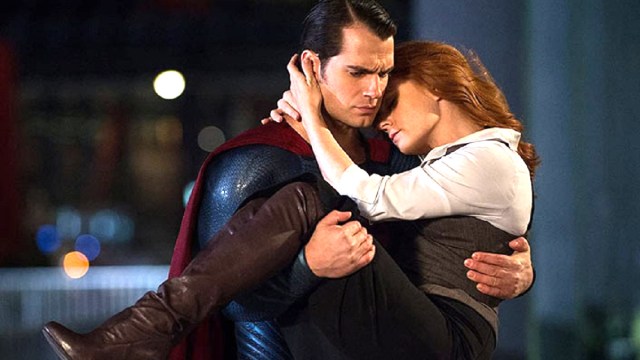 A spicy revelation about Superman and Lois Lane is tickling the fancy of DC fans.

News of the Man of Steel and his journalist wife’s cheeky activities spread like wildfire among fans on Twitter when ComicLoverMari posted a hilarious scene in the comic when the couple’s son stumbles upon evidence in his father’s closet.

It looks like Lois and her man hung on to his bare-chested chained garb from Superman, Action Comics #1037, The Warworld Saga for personal use behind closed doors. Jon feels awkward and covers his face when he realizes that his parents are into kink, while his unapologetic mother reminds him of the importance of privacy.

OP sympathized with Lois’ fetish, posting another photo of Superman wearing the gear and admitting that he looked irresistible.

Humorless SaintJorgeSupreme had a pearl-clutching reaction to the news. They tried to throw cold water on a hot topic by grumbling nonsense about the sexually repressive good old days.

Naturally, a hilarious side-scuffle ensued as NamerFate called SaintJorgeSupreme out for having a Doctor Strange profile photo despite the character’s famously debauched antics in the 1980s.

Ballcapgamer also came for SaintJorgeSupreme, pointing out that a glimpse into the couple’s private life made them seem more authentic and relatable.

It doesn’t look like fans will stop having fun with the salacious disclosures about Superman and Lois. Ultimately, they share a strong emotional bond, mutual respect, and a wholesome playfulness that keeps their romance burning.