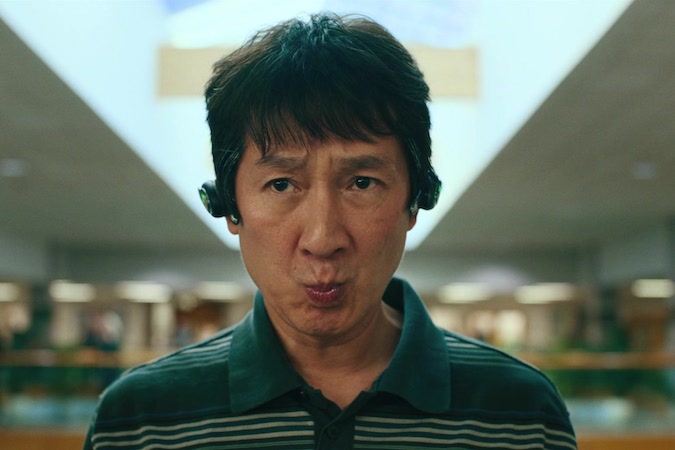 Ke Huy Quan scored a Best Supporting Actor nomination for his role in Everything Everywhere All at Once, the first acting role in 20 years for the child star of Goonies and Indiana Jones and the Temple of Doom.

We’re writing this at the midpoint of the Oscar nominations, when Everything Everywhere All at Once currently has the most nominations of any film — five. The major awards have yet to be announced.

Quan, 51, told The Associated Press in December that he’s often overwhelmed by emotions thinking of his comeback.

“I didn’t think this day would come. It was a day I wanted for so long, for decades. And it’s finally here,” he said. “When you have a dream and you kind of bury it because you think it won’t come true, to see it finally come true is incredible.”

He added: “For the longest time, all I wanted was just a job. … Just an opportunity to act, to show people what I can do. This movie, ‘Everything Everywhere All at Once,’ has given me so much beyond anything I could have ever asked for.”

His last major American role, for many years, was in 1992’s Encino Man, with future The Whale star Brendan Fraser. When he left acting, he enrolled at the University of Southern California to learn filmmaking. In 1997, he appeared in the 1997 Chinese film Red Pirate. In 2000, he was part of the crew of X-Men.

At 49, he decided to give acting another shot — and two weeks later, landed his role in Everything Everywhere All at Once.