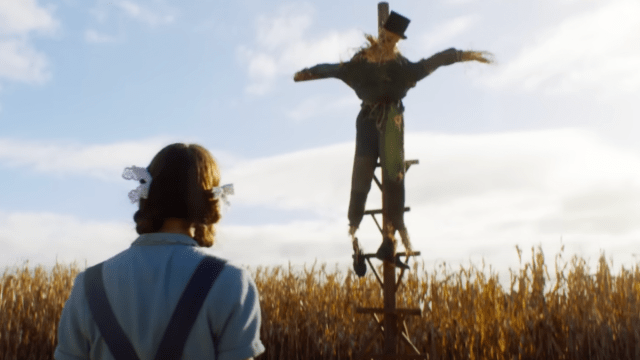 Earlier today, the much-anticipated nominations were released for the upcoming 95th Academy Awards. From MCU superstar Angela Bassett making Marvel movie history to Brendan Fraser making a memorable Hollywood comeback, there was plenty of content for film buffs to remain ecstatic for. On the other hand, it would be inaccurate to insist that all cinephiles were impressed — seeing as the horror community is in complete shambles after an unbelievable Oscars snub.

Amidst the collection of nominees, horror fans immediately recognized that modern-day scream queen Mia Goth had failed to be nominated for her outstanding work in the genre last year. With spine-tingling performances in Ti West’s X and Pearl, it feels almost criminal that Goth has had all of her groundbreaking moments completely ignored by the Academy. And over on Twitter, those same folks are vocally expressing their disappointment — and the scene sure isn’t pretty.

The disrespect for horror is insane.

Mia deserves better at this point.

This news hardly comes as a surprise, however, seeing as the Oscars typically ignores the horror genre, and has done so for much of its existence. Other than the jaw-dropping exceptions for The Silence of the Lambs and Misery, performers in horror have often been overlooked and undervalued — and it’s now looking like horror fans have had enough of it all. The misconception surrounding horror will likely never change, but genre diehards are still adamant about supporting Goth and making her the biggest star she can be.