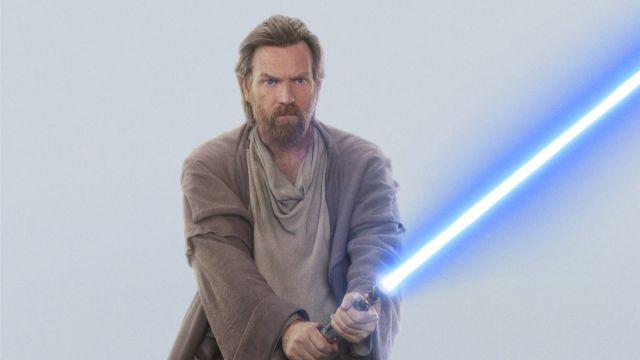 Obi-Wan Kenobi saw the return of Ewan McGregor as the Jedi master for a handful of episodes, but he’s still hopeful he will have another season in the role.

Kenobi had been in development for years with Lucasfilm since Disney’s acquisition of the studio, with it originally set for a cinematic berth. Following the box office underperformance of Solo: A Star Wars Story, it quickly got reangled to a Disney Plus original. Debuting in May 2022, it gave some much-needed closure to prequel trilogy fans.

But McGregor isn’t finished just yet, with him expressing his desire to come back for season two if everything lines up. Speaking with Hayden Christensen and Disney’s awards consideration website, he spoke with optimism of a follow-up season.

“In the old days, I would joke about, ‘There must be a good story to tell between Episode III and VI.’ But, it’s true. I always felt that there was,” McGregor said. “I feel like Deborah Chow found it and absolutely nailed it […] just found the story that we wanted to see between the last one that we did and first that was done in 1977.”

McGregor’s performance in the first season showed he had certainly not lost touch with the character of Obi-Wan, with the actor’s performance stressing the jaded outlook on life as Kenobi searched for his own redemption. While the series wasn’t exactly everyone’s cup of tea, the critical response is surely enough overall to push it towards a second outing.

The viewership was also strong, with it topping Disney Plus during its original run as it went up against Ms. Marvel for part of its duration.

A new poster for the Michael B. Jordan-directed sequel shows Adonis in action