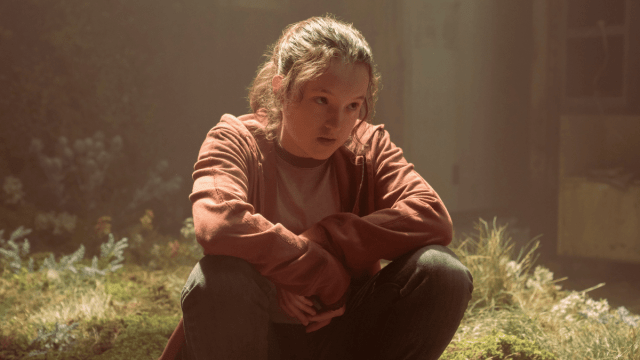 Craig Mazin and Neil Druckmann look to have booked their tickets to next year’s Emmys a bit early, with HBO Max’s The Last of Us hitting all the right marks with both audiences and critics as the storied video game gets brought to new, live-action life as a television series.

Being considered the best-ever video game adaptation may not be that big of an accomplishment, and even less so when the video game was effectively a movie in the first place, but with universally acclaimed source material getting handled with deftly-crafted dramatic talent, the room for complaints regarding The Last of Us continues to shrink with every passing episode.

But the internet is the internet, and will therefore always find a way to complain about something, even if such complaints need to utilize a perspective loophole, so to speak.

Indeed, as ComicBook’s Adam Barnhardt points out, The Last of Us being one of the first shows out of 2023’s gate means that we can probably give up on looking forward to the rest of the year’s content, as the odds that they’ll surpass Mazin and Druckmann’s masterclass likely don’t go past single digits.

Speaking of Sundays, the week-long waits between episodes aren’t much of a plus in their own right, but anyone who streams anything is used to that nuance by now anyway.

At a glance, it looks like everyone else can pack it in for now, as Mazin and Druckmann seem to have solved television for the year. However, we’d be remiss to forget that, in the same window of time, the reputation of television itself was single-handedly shattered by Mindy Kaling and the absolute tragedy that is Velma. So perhaps The Last of Us is going to need some help rebuilding the scene after all.

The Last of Us is available to stream on HBO Max, with new episodes releasing every Sunday until the season’s conclusion on March 12.

How Final Destination 2 Became The Root of My Anxiety