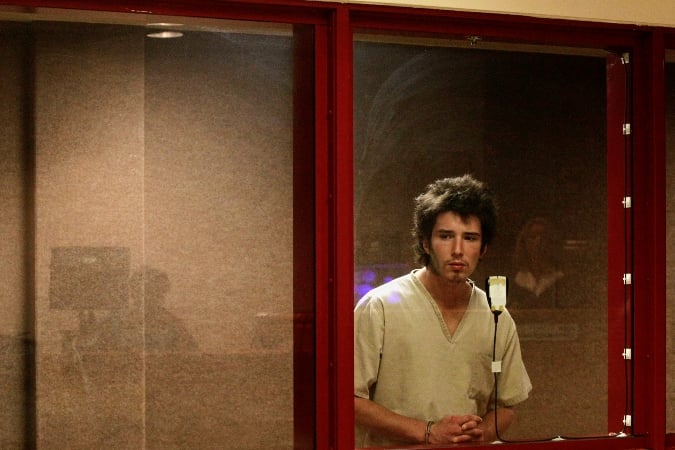 If you’ve seen Netflix’s latest true crime documentary The Hatchet Wielding Hitchhiker, you may have some lingering questions about the internet sensation who simply called himself “Kai” in that viral 2013 TV interview.

From the peak of his fame on Jimmy Kimmel Live! to a burgeoning music career and finally, to his conviction of first-degree murder in 2019, Caleb “Kai” Lawrence McGillvary has led a tragic and fascinating life.

Just three months after rising to fame, McGillvary lost it all when he was accused of murder in May 2013. From what he was doing in the days before he was arrested to how long he actually spent in prison before he went to trial, we’ve dug up some facts about Kai that weren’t covered in the Netflix documentary.

Click through the photo gallery below to find out more about the once famous — now infamous — hatchet wielding hitchhiker.

Bill Nighy Stars in a Somber Adaptation of a Classic Story