How much information can a laptop store? Or perhaps, hide? The FBI obviously entered into the conversation regarding Hunter Biden’s laptop, another case that apparently will never stop being news. But did the FBI change the narrative behind those files? Is Hunter Biden another nepo baby that gets protection from his father’s political charge? So many questions from a single laptop don’t you think?

Twitter files can be a quite complex topic, fortunately, there are several Twitter threads that can help us understand better. In Film Daily we’re always trying to make these hard subjects as easy as possible. Here’s all you need to know about the Twitter Files controversy and how the FBI & intelligence community decry real information regarding Hunter Biden’s foreign business. 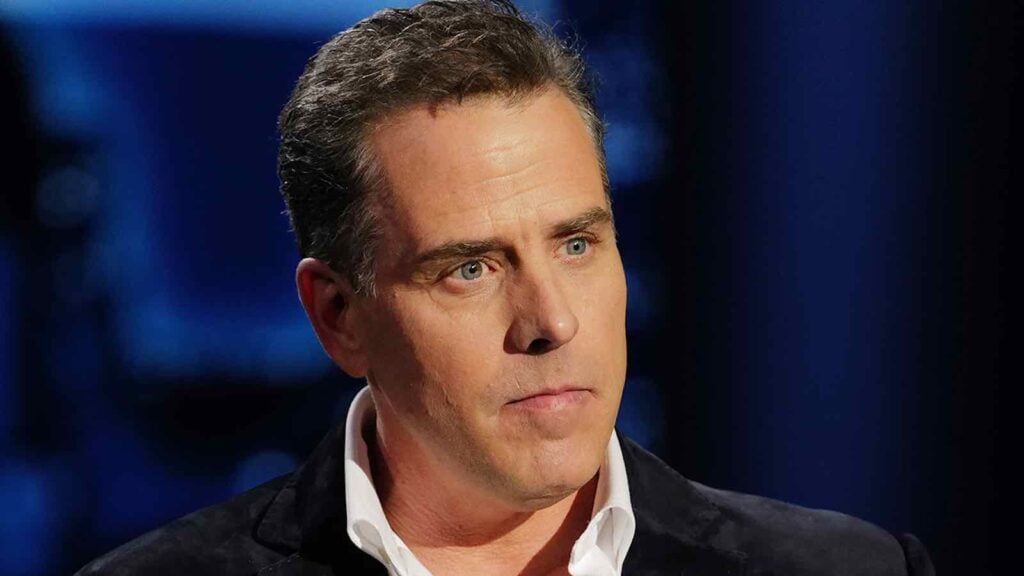 The so-called “Twitter Files” consists of numerous internal documents, between Twitter employees about their content moderation decisions. This includes several Slack discussions. Till now, five twitter files have been released, each one with a different focus on Twitter’s content moderation. The FBI has been noticed to relentlessly seek to exercise influence over Twitter, but we’ll talk about that later.

What does Hunter Biden’s laptop have to do with all these? There’s evidence pointing that representatives of the IC looked to discredit leaked information about Hunter Biden before and after it was published. It all began in December 2019, when John Paul, a Delaware computer store owner contacted the FBI about a laptop that Hunter Biden had left with him. 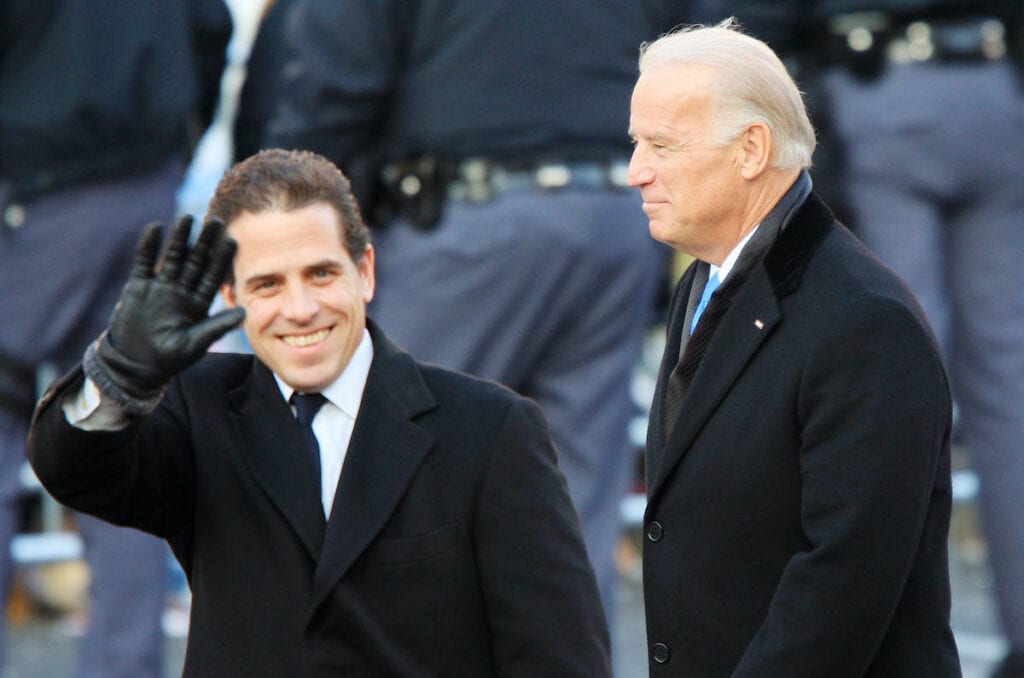 Before The New York Post article was published, FBI Special Agent Elvis Chan sent ten documents to Yoel Roth, who was Twitter’s then-Head of Site Integrity. Files were sent through Teleporter, establishing a one-way communications channel from the FBI to Twitter. The next day October 14, 2020, the article revealed the business dealings of President Joe Biden’s son, Hunter. All facts were accurate.

Nonetheless, Twitter and other social networks censored The New York Post article, in order to prevent it from spreading. and to undermine its credibility. This event proved that there was an organized effort by the IC to influence Twitter and other platforms’ content.

All 2020, the FBI together with other law enforcement agencies constantly primed Yoel Roth to dismiss reports of Biden’s laptop several times. He was ordered to qualify it as a Russian “hack and leak” operation. Please know that Hunter Biden earned various millions of dollars through contracts with foreign businesses when he didn’t offer real work. 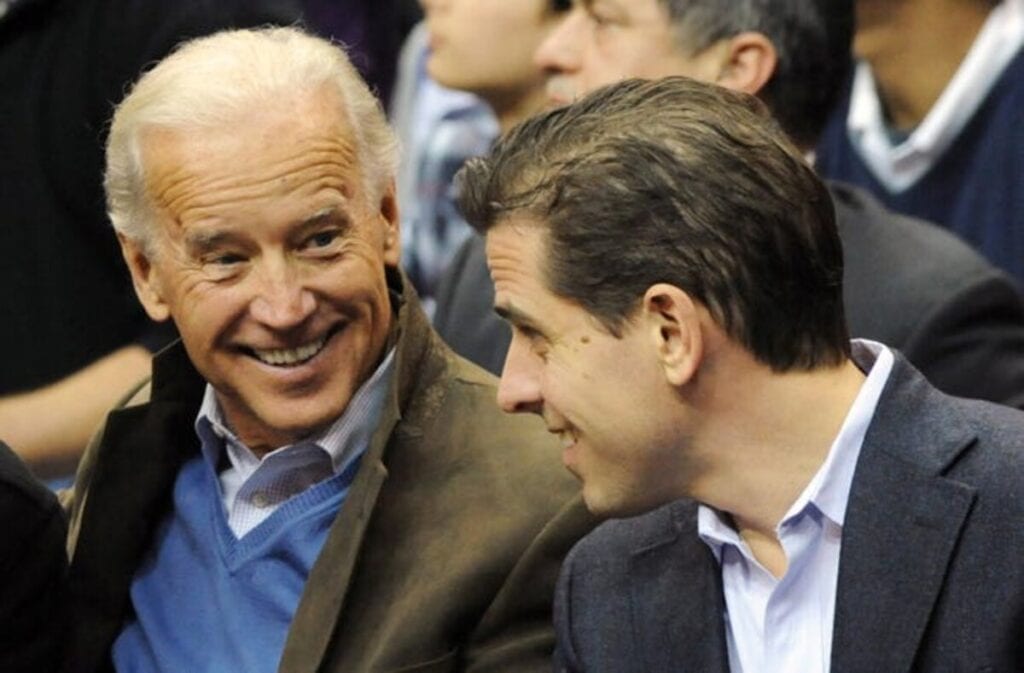 Unfortunately, the exact same situation happened with Facebook, no one escapes from censorship. According to facebook’s CEO Mark Zuckerberg, the FBI got in touch with them and basically told them that they should be on high alert. According to Zuckerberg, they thought that there was a lot of Russian propaganda in 2016 and it had something to do with it.

However, these FBI warnings of a Russian hack-and-leak operation weren’t related to Hunter Biden. In fact, Twitter executives have reported a minimum of Russian activity. Nevertheless, on Sept 24, 2020, Twitter told the FBI to have removed 345 “largely inactive” accounts which were linked with previous Russian hacking attempts.

Yet, the accounts were little in reach &  followers, which leads to many questions, like if they’re really working as a smokescreen. Honestly, there’s nothing left but staying hyper-critical with the news & media.

Will Burger King Collaborate With Daft Punk? TikTok Fans Have a Reason To Stay Hopeful