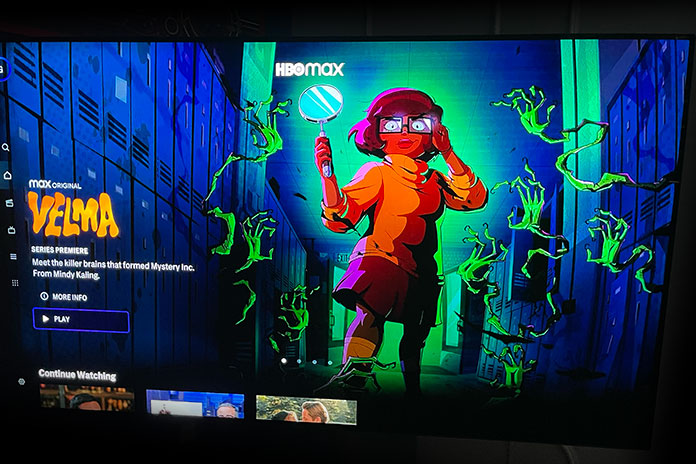 Warner Bros. Discovery has announced that its streaming service, HBO Max, will see its first price increase as of today with a one-dollar price increase of its ad-free plan to $15.99 per month.

Current subscribers to the platform will see the increase from their next billing cycle on or after Saturday, February 11th and onwards. The annual plan currently sits at $149.99 for the year, while the ad-supported plan remains at $9.99 per month.

This marks the first price increase for the streamer since launching in May 2020, but comes in the wake of the controversial removal of numerous Warner Bros. shows and movies in recent months as part of cost-cutting measures from the Warner Bros. Discovery merger.

In an e-mail announcing the increase, the streamer says: “This price increase of one dollar will allow us to continue to invest in providing even more culture-defining programming and improving our customer experience for all users.”

Indeed, the service has made more headlines for what it has pulled than what it has released in the past six months (“House of the Dragon” aside), but HBO has some high-profile series and releases on the way they hope will keep people subscribed such as “The Last of Us” launching this coming Sunday.

Prices could change again in the spring when Warner Bros. Discovery merges their HBO Max with Discovery+ apps into one service, which hasn’t scored a name or price point at this time.

There Is No “Queen’s Gambit 2” Coming