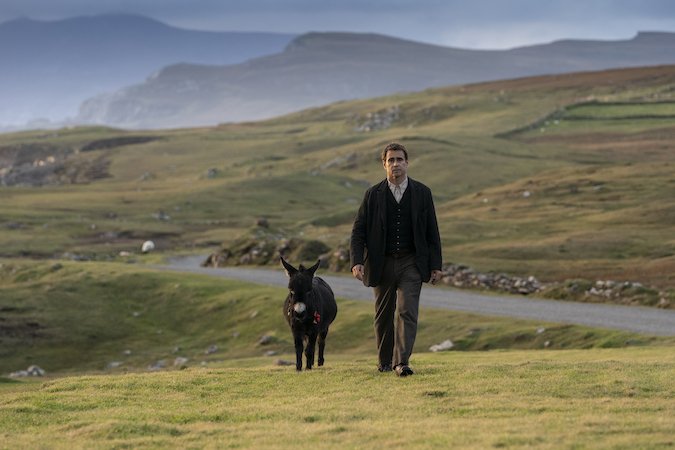 The Screen Actors Guild has announced the nominees for the 2023 SAG Awards, and The Banshees of Inisherin and Everything Everywhere All at Once are tied for the most nods in the film categories.

It seems that they’ll be the two films to watch when it comes down to the SAG award for best motion picture cast, with their competitors including Babylon, The Fabelmans, and Women Talking.

Martin McDonagh’s The Banshees of Inisherin appeared twice in the male supporting role category, for both Brendan Gleeson and Barry Keoghan, and Colin Farrell scored a best male lead nod, while Kerry Condon got a nod for female actress in a supporting role.

The 2023 SAG Awards will be broadcast live on Netflix’s YouTube channel on Feb. 26. Next year, the awards will stream globally on Netflix.

Here is the full list of nominees for the 2023 SAG Awards:

Stunt Ensemble in a TV Series
Andor
The Boys
House of the Dragon
Lord of the Rings: The Rings of Power
Stranger Things