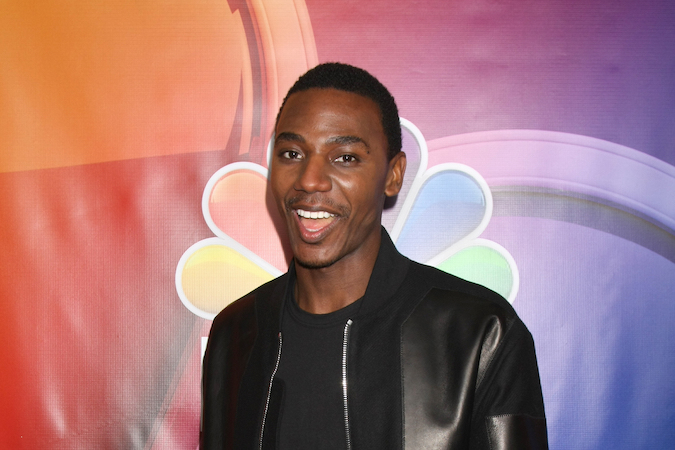 “I’m here because I’m Black,” Jerrod Carmichael said at the top of the 80th annual Golden Globe Awards to explain why he was hosting the ceremony, which returned to NBC this year after a year of being boycotted and yanked from the airwaves in part over its lack of Black representation.

The Hollywood Foreign Press Association, which puts on the awards, was accused of bribery and self-dealing, as well as a lack of diversity, highlighted by the HFPA’s lack of Black members. It subsequently announced it would overhaul its ranks, diversify, and follow a new code of conduct. That was enough to win back a primetime slot on NBC and a roster of presenters that includes Ana de Armas, Jamie Lee Curtis, Jenna Ortega and Quentin Tarantino, among others.

Carmichael was hilariously frank about all of this at the very top of the show. His entire monologue was about being chosen to host because of his race. He joked that he was at home making tea when he received the invitation.

“They didn’t have a single Black member before George Floyd died,” he said. “One minute you’re making tea at home, the next you’re being invited to be the Black face of an embattled white organization.”

He also joked that he ultimately accepted the job for the money — because it paid $500,000. He said he took the money assuming the HFPA hadn’t changed at all.

“We all live by a strict take-the-money mentality,” he joked. “Black informants back in the ’60s, their families were still proud of them. They were like, ‘Look at you! That’s a good government job.’”

He also said HFPA president Helen Hoehne asked to meet with him before the ceremony to discuss the HFPA’s changes — and he refused.