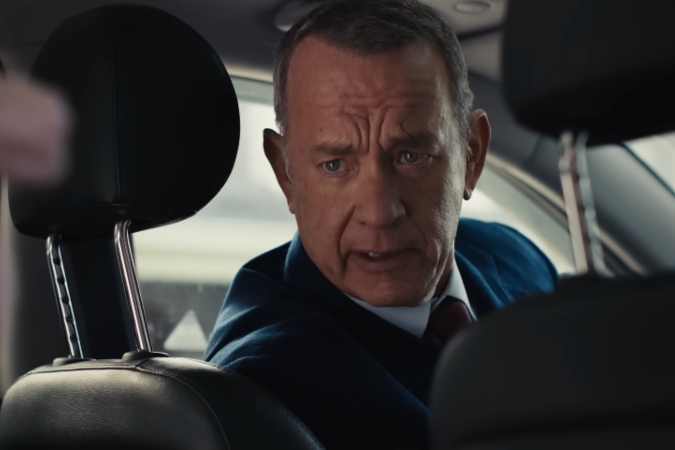 Tom Hanks isn’t buying into all the talk about “nepo babies.”

The term, re-popularized by a recent New York Magazine cover story following much internet and TikTok buzz this past year, refers to nepotism and the many successful children of famous people currently working in Hollywood today. It’s caused several young actors with well-known parents to come under scrutiny, from Maya Hawke to Dakota Johnson, Maude Apatow, Lily-Rose Depp, and John David Washington.

But Hanks, like Goldie Hawn’s daughter Kate Hudson, doesn’t think nepo babies should have their work discounted because of their upbringing.

“Look, this is a family business,” Hanks told Reuters in a video interview reposted by The Sun about his new movie A Man Called Otto, in which one of his four children, Truman Hanks, has a role. “This is what we’ve been doing forever. It’s what all of our kids grew up in. If we were a plumbing supply business or if we ran the florist shop down the street, the whole family would be putting in time at some point, even if it was just inventory at the end of the year.”

Hanks’ other children include rapper and actor Chet Hanks, actor Colin Hanks, and actress Elizabeth Ann Hanks. The Forest Gump actor argues that it takes real talent and good storytelling to be successful.

“The thing that doesn’t change no matter what happens, no matter what your last name is, is whether it works or not,” Hanks added. “That’s the issue anytime any of us go off and try to tell a fresh story or create something that has a beginning and a middle [and] an end. Doesn’t matter what our last names are. We have to do the work in order to make that a true and authentic experience for the audience.”

Watch the full interview below.

Eddie Murphy Wants to Make ‘Shrek 5’ or a Donkey Movie