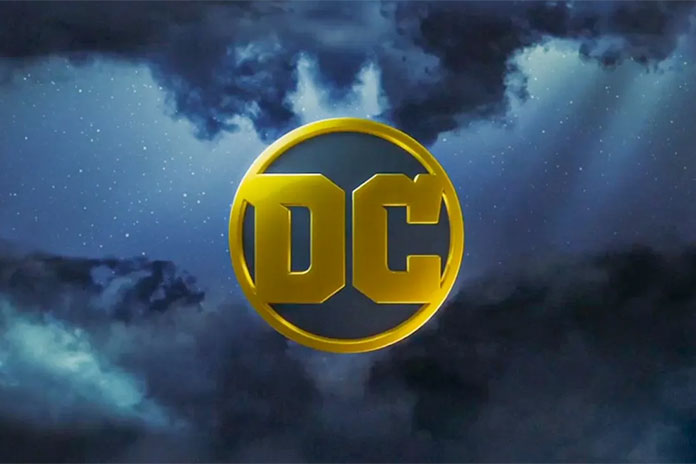 DC Studios co-chiefs James Gunn and Peter Safran will make announcements about the screen future of the DCU later this month. The pair have been working on an 8-10 year plan, with only the first three years of said plan likely to be unveiled at that time.

So far, the only new project Gunn has teased on social media has been a young Superman film that he is writing and will not be starring Henry Cavill. Beyond that, the new projects remain a complete mystery.

However, a tweet from Gunn yesterday revealed that he spent part of yesterday writing up to the one-third mark of an “unannounced DC TV show”, along with approving VFX shots for the third “Guardians” film at Marvel and having two big meetings involving DC Studios.

What this unannounced show is has gotten the internet buzzing as it’s not an already announced title like the second season of “Peacemaker” which hasn’t been shot yet, or the Colin Farrell-led “The Penguin” series which begins shooting next month, or the previously announced Amanda Waller series still in development.

The announcement would suggest the plan moving forward is to adopt an approach as Marvel does with a linked TV series on the studio’s streaming service.

Questions will remain until the announcements are made beyond the few facts we do know from the “Black Adam” sequel not moving forward to Ben Affleck being in talks to direct a DC film at some point in the future.

Xbox’s Spencer On Lack Of 2022 Exclusives