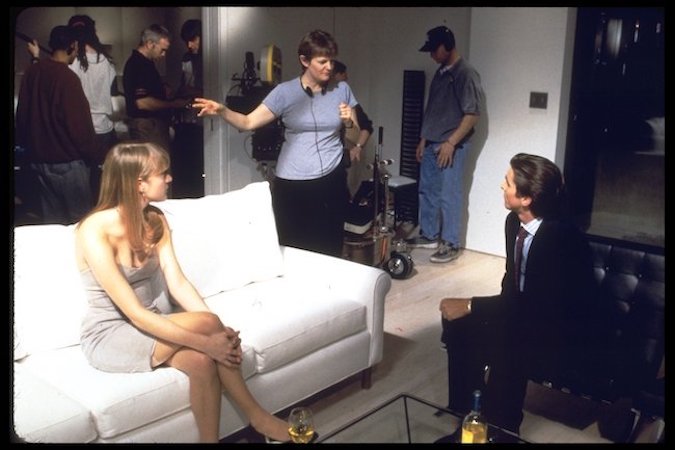 For our money, American Psycho — which premiered at the Sundance Film Festival to a very mixed reaction in January of 2000 — is the first classic film of this century. It has everything: a hilariously deadpan performance by Christian Bale; crackling satire, understatedly sold by director Mary Harron; a relentless willingness to trust the audience. In honor of the the latest Christian Bale release, the Edgar Allen Poe origin story The Pale Blue Eye, we’re looking back at the film that helped him break out as one of our greatest actors, following the promise of his childhood performance in Newsies.

Here are eight things you probably didn’t know about American Psycho, drawn from our 2020 oral history of American Psycho that featured — among many others — Christian Bale, Mary Harron, Chloe Sevigny, Willem Dafoe, and Bret Easton Ellis, who wrote the 1991 novel on which the film was based.

You Hurt My Feelings – first-look review

SpongeBob SquarePants: The Cosmic Shake Review: F.U.N. for All

10 Most Iconic ‘Malcolm In The Middle’ Characters, According to Reddit